In The Lost Kingdom 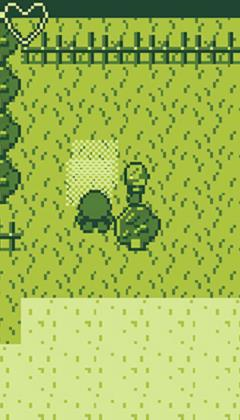 "In The Lost Kingdom" tells the story of a unsuccessful pack of three thieves entangled in a world of ancient gods. Unintentionally they steal god Elion's sacrifice and must make hard decisions determining the fate of the word. Finally they must face their own friends and.

"In The Lost Kingdom" features retro gameboy graphics and audio style as well as a Zelda-like battle system. It was created for GBJam3 in August 2014 and is very story driven.

Tools of the trade are Unity 4.5, Visual Studio 2012/2013, beepbox, Cubase 5, sfxr, aseprite, SmartTimelapse and git. The game was developed within one week as a part time project. There is a web and a linux build.

Controls: arrow keys and LCTRL. M for mute (menu only).