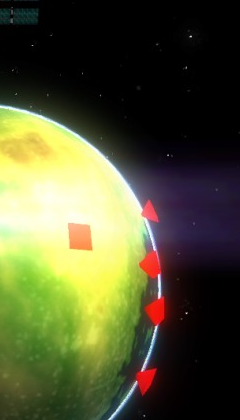 In Tungsten Orbital Destroyer (TOD) you take control of a satellite, armed with deadly weapons. You must destroy enemy bases within a certain timeframe to save the world!

TOD offers some nice 3D Graphics combined with an awesome retro soundtrack. It was created for the LD32 GameJam in April 2015. Tools were Unity 5 as well as Cubase & SFXR for Sound and Aseprite/Blender for graphics

Controls: WASD or arrows to move LCTRL / LMB to shoot